Every single day people wake up to a never-ending feed of information. This never-ending loop consists of work-related tasks, politics, news, large social circles, and the other complexities of life. With such an incredible amount of input moving through our lives and life becoming more 24/7 rather than 9-to-5, escapism is a respite period for people.

For many years, there have been public service announcements that describe sitting as the new smoking. Given the number of diseases to which sitting is linked and the number of people it apparently kills every year, sitting is one of the worst things we can do for health. In the same way, escapism and scrolling through social media are just as bad.

Escapism and social media overuse are likely to become diagnosable disorders in the future since in many ways they replace positive coping mechanisms with real-world stressors. Flipping through social media feeds or binge-watching an entire season of a television show seems to be a new normal. Inherently social media platforms and forms of escapism are not bad, but anything done excessively can lead to negative consequences. 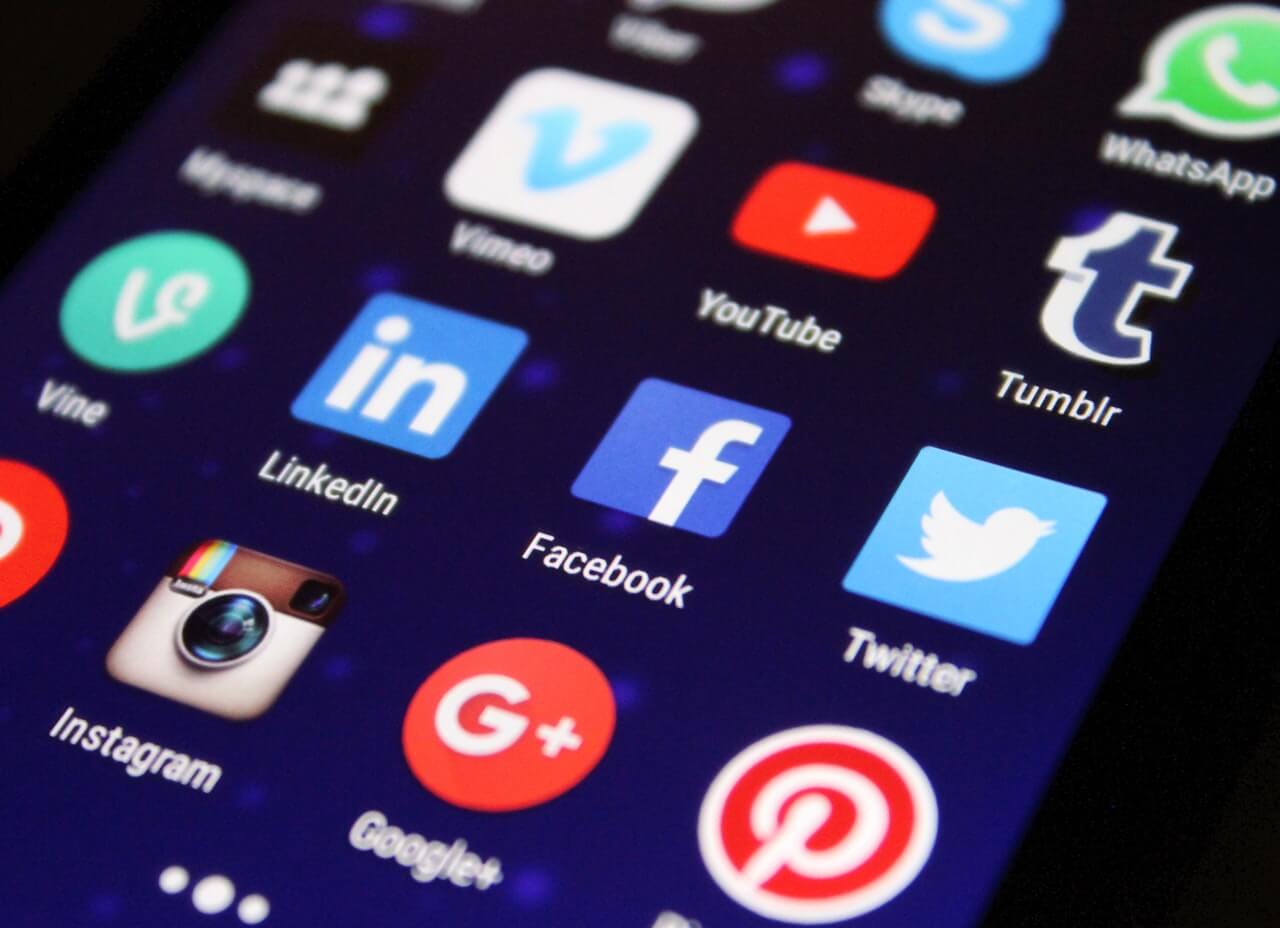 Academics have warned about the potential for negative effects of social media in young kids and teens, but the same risks may be true for adults. Social media isn't good for mental well-being, and in some ways, it can be damaging.

While there has been much debate about whether internet addiction or social media addiction exists, but for many people, social media consumes a large enough part of their lives that it interferes with daily functioning. Daily interferences can include neglect of personal life, mental preoccupation, escapism, mood modifying experiences, tolerance and concealing the addictive behaviour.

Motivation for people’s excessive use of social media accounts differs depending on personality traits like introverts versus extroverts and the different reasons people utilize social media platforms. Withdrawal from social media is another aspect that is being closely monitored by researchers and therapists. Any therapist that works with children can attest to how similarly children react when their electronic use is taken away. It's as if the world as we know it has suddenly ended. Adults too seem to experience psychological symptoms of withdrawal when they stop using social media.

Individuals fall into a downward spiral of comparing themselves to others while scrolling through various social media outlets. What is worse, is that compounded by comparisons, people also make judgements about how they measure up with what others have posted online. Making things worse at the mental health level, researchers have found that negative life event social media posts and positive social media posts create similar depressed feelings in others. The theory is that on social media, any kind of comparison is linked to depressive symptoms. 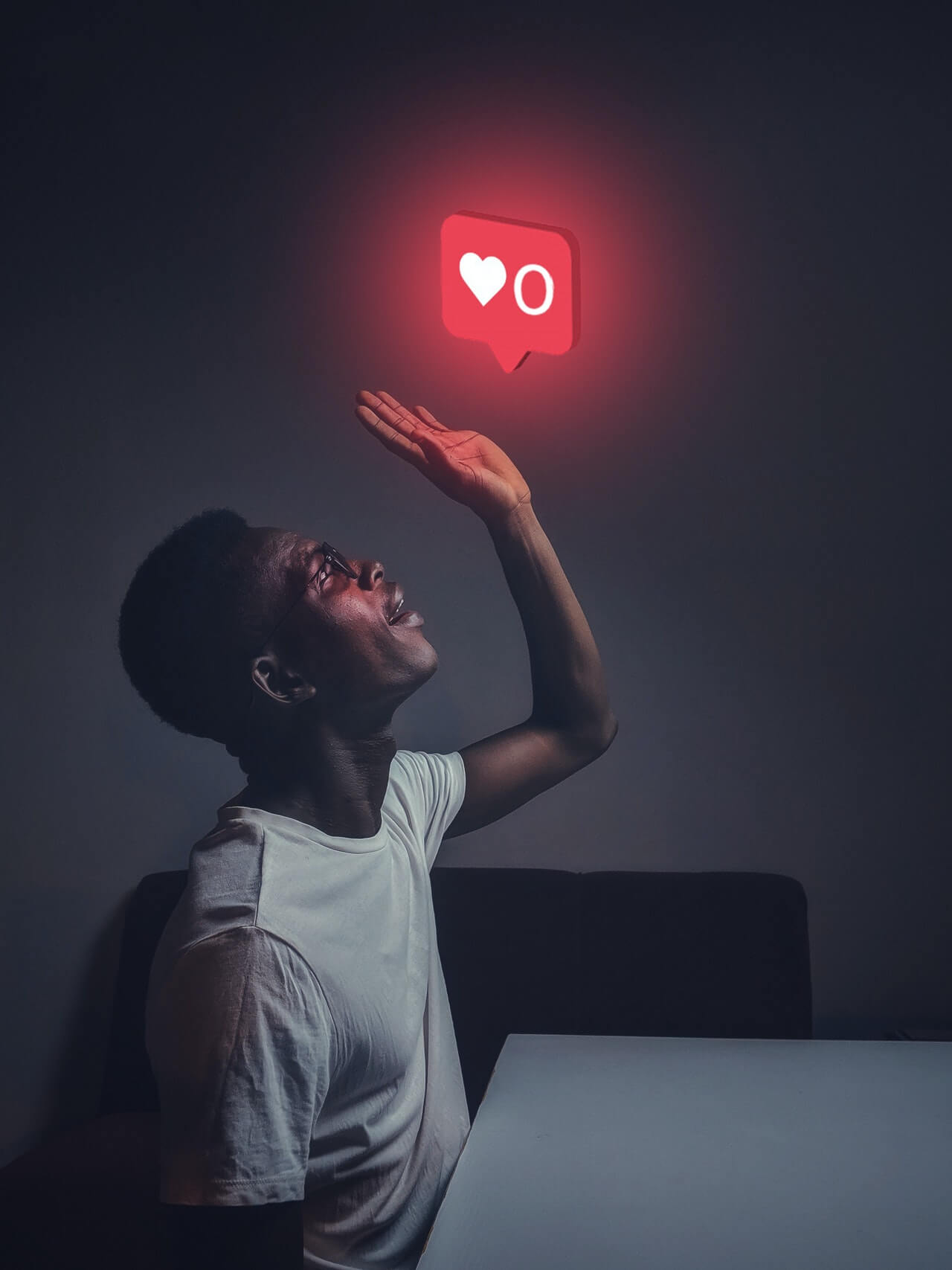 Escapism is the act of seeking distraction from unpleasant realities. Disconnection from everyday stressors has long been a coping mechanism for so many individuals. There are so many forms of escapism, anything in extremes suggests a possible issue.

Technology has enabled 24/7 lifestyles which lead to more and more stress in life. Stress leads to depression and anxiety which results in a greater need to find ways to escape in order to maintain mental and emotional stability. While finding acceptable forms of escapism is vital, there are many forms of escapism that are not healthy coping mechanisms for life’s stressors. Addiction, work, and video games are three forms of escapism. 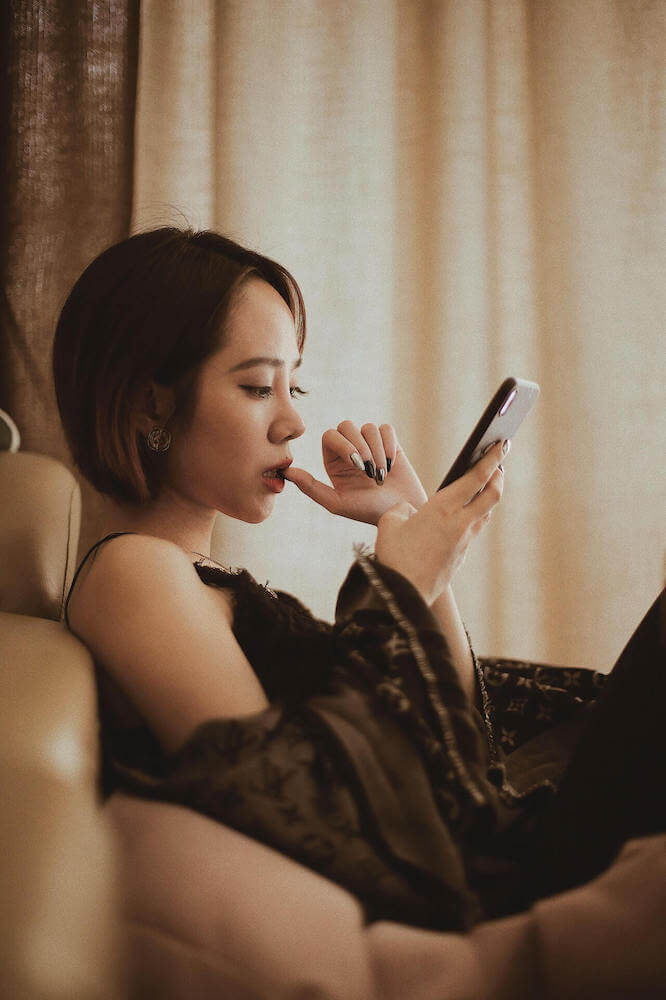 Addictions are a form of escapism whether it’s smoking, drugs, alcohol, gambling, sex or even online dating. The extent of how intensive or excessive the addiction relates to escapism is decided by levels of confidence and self-esteem. Many individuals use work as a form of escapism as well. Burying your head in work projects not only provides an escape from having to deal with life stressors, but the competitive nature of the job market also encourages more and more time spent in the office.

Many people bury themselves in work and excuse this escapism by not dealing with more important issues such as their personal relationships and their own happiness. Work has provided a convenient excuse to function in auto mode. With email, text messaging, and video conferencing, current trends point to always being available and never fully unplugged from work requirements. Using work as a form of escapism can lead to feelings of exhaustion, depression, and isolation. The World Health Organization highlights inflexible, long work hours, poor communication, and limited participation in decision-making as three typical triggers for mental health concerns in the workplace.

Isolating in a room, staring at a screen for hours-on-end to escape life’s stressors is a common form of escapism for both children and adults. While video games are not inherently a bad thing, anything done excessively for the wrong purpose can be harmful. Some people play video games because they get to be someone else, a character, many times a fully customizable character, who is in a much better position than that person currently.

Rather than the efforts put into trying to improve themselves or loving themselves, people who use video games as escapism start to hate who they are in the real world. Suddenly an escape becomes an addiction when playing a video game creates an escape from a life that is believed to be miserable.

If you find yourself exhibiting the signs of addiction to social media, or you're using social media as a form of esacpism, it's important to know when to reach out for help. Many therapists on Talked offer a free 15-minute consultation to help you start your mental health recovery. Remember anything done in excess can lead to poor mental health outcomes, no matter how innocent things may seem.

Escapism will do you more harm than good - Zero To Alpha

Get the latest news and insights straight to your inbox.

Are you a therapist?

If you are in a crisis, or experiencing suicidal or homicidal thoughts, contact 000 or your local emergency counselling service. Do not use this site to seek emergency help.