Our mental health and physical health are a lot more closely related than you my think. 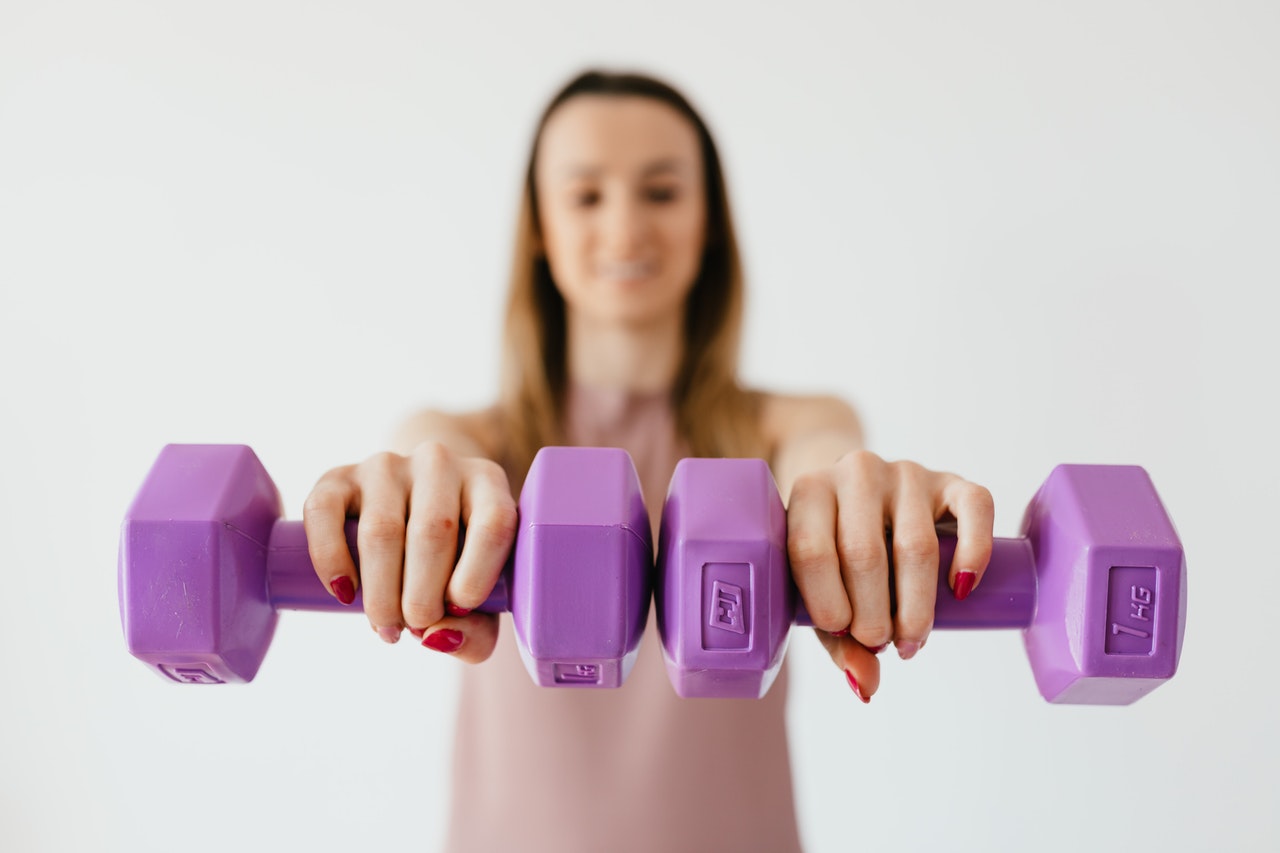 We all know that exercise offers many benefits to our physical health. We have heard all about its many physical benefits from our doctors, fitness influencers, and even our mothers. We all know that exercise can prevent many physical health issues like obesity, heart disease, and diabetes, but have you heard about all of the benefits it has to offer our mental health? From mood boosting qualities to decreasing your risk of developing a mood disorder, exercise can offer your mind a multitude of health benefits.

The Mental Health Benefits of Exercise

While exercise can help you build muscle and burn fat, it can also offer your mind a multitude of health benefits. Exercise will leave you feeling more energized, happier, and healthier, leading to many mental health benefits. Exercise can help prevent the development of many mood disorders like depression and anxiety. It can also leave your mind feeling sharper, preventing mental fog. Regardless of your fitness level, exercise is a key feature to living a better quality life, improving both your physical and mental health.

Exercise vs. Depression and Anxiety

Depression and anxiety are two of the most commonly diagnosed mood disorders affecting the world today. Considering how common it is, there is not wonder why so much research has been done to find natural ways to prevent and help treat depression and anxiety.

Exercise has been shown time after time to combat feelings of depression and anxiety, as well as other negative moods. There are a number of factors contributed by exercise that may contribute to this. Exercise has been shown to boost one's overall mood, better one's overall quality of sleep, improve self-esteem, and combat social withdrawal. All of these factors are key players in fighting both depression and anxiety.

Exercise, in addition to cognitive behavioral therapy, has been shown to improve treatment outcomes in depression patients. From the early 1900's, studies have found links between exercises of moderate intensity and improved moods in depression patients. One study found that when depressed patients were assigned to an exercise group, a social support group, and a control group; the exercise group showed the largest improvements in mood. Another study found that the positive effects of exercise on both depression and anxiety were long-lasting, providing clients with longer-lasting mental health.

Exercise can alleviate both depression and anxiety within your body, releasing muscle tension, changing your brain's chemistry to produce more happy hormones like serotonin, and building resilience within our brains.

Exercise hasn't only been shown to fight off depression and anxiety. It has been proven to combat multiple other mental health issues one may deal with including:

Exercise has been shown to leave our brains feeling more clear and less foggy. Exercise has also been linked to decreasing one's risk of neurodegeneration diseases like Alzheimer's and dementia, while also improving the overall quality of one's life.

Study after study has determined that exercise can affect the brain's plasticity, which influence both its cognitive functioning and overall well- being. The changes that happen in the brain when one exercises include increased grey matter in both the frontal and hippocampal regions of the brain, which effect muscle control and sensory perception, granting one more capacity for self-control, memory, and decision- making. Exercise has also been linked to reduced damage in the grey matter, making it even more beneficial to the brain's cognitive functioning.

Exercise has also been linked to increases in blood flow, which feeds the brain, granting one with better control over their executive functions, higher quality cognitive functioning, and more capacity for verbal fluencies.

Not every form of movement will be sufficient enough to affect the brain's plasticity. There are a few requirements to ensure that the exercise you are performing are effective enough to provide you with all of the mental health benefits, as well as the physical ones. Oftentimes, different people will find different forms of exercise to be the most beneficial to them. The two forms of exercise that were found to be the most beneficial to one's mental health and well-being were aerobic and anaerobic.

Many studies have determined that continuous and consistent aerobic exercise has been associated with improvements in cognitive functioning and general feelings of well- being. Studies have found, though, that although the effect appears to be moderately small, short bouts of inconsistent aerobic exercise is still linked to improvements in cognitive functioning.

The intensity with which you exercise affects how the work-out will effect your mind, as well. Moderately intense workouts have been found to be associated with improvements in working memory and cognitive flexibility. Meanwhile, intense bouts of exercise has been linked to increased speed of information processing. However, when deciding between high intensity exercises and moderate intensity exercises, studies have liked the higher intensity exercises to greater cognitive functioning and overall well-being.

Evidence has also linked greater benefits experienced by individuals who kept their heartbeat up for longer periods of time than for those who did for under 30 minutes.

Exercise has a multitude of benefits to offer us. The more literature that is published regarding the benefits of exercise, the better we understand just how important moving our bodies is. From maintaining our physical health to protecting our mental health, exercise is a key asset to living a high quality life.

For more information about developing a higher quality life, learn more about our services here.