The Psychology of Vaccines and Conspiracies

With so much fear and doubt surrounding vaccines these days, how does psychology explain the reasoning behind it? 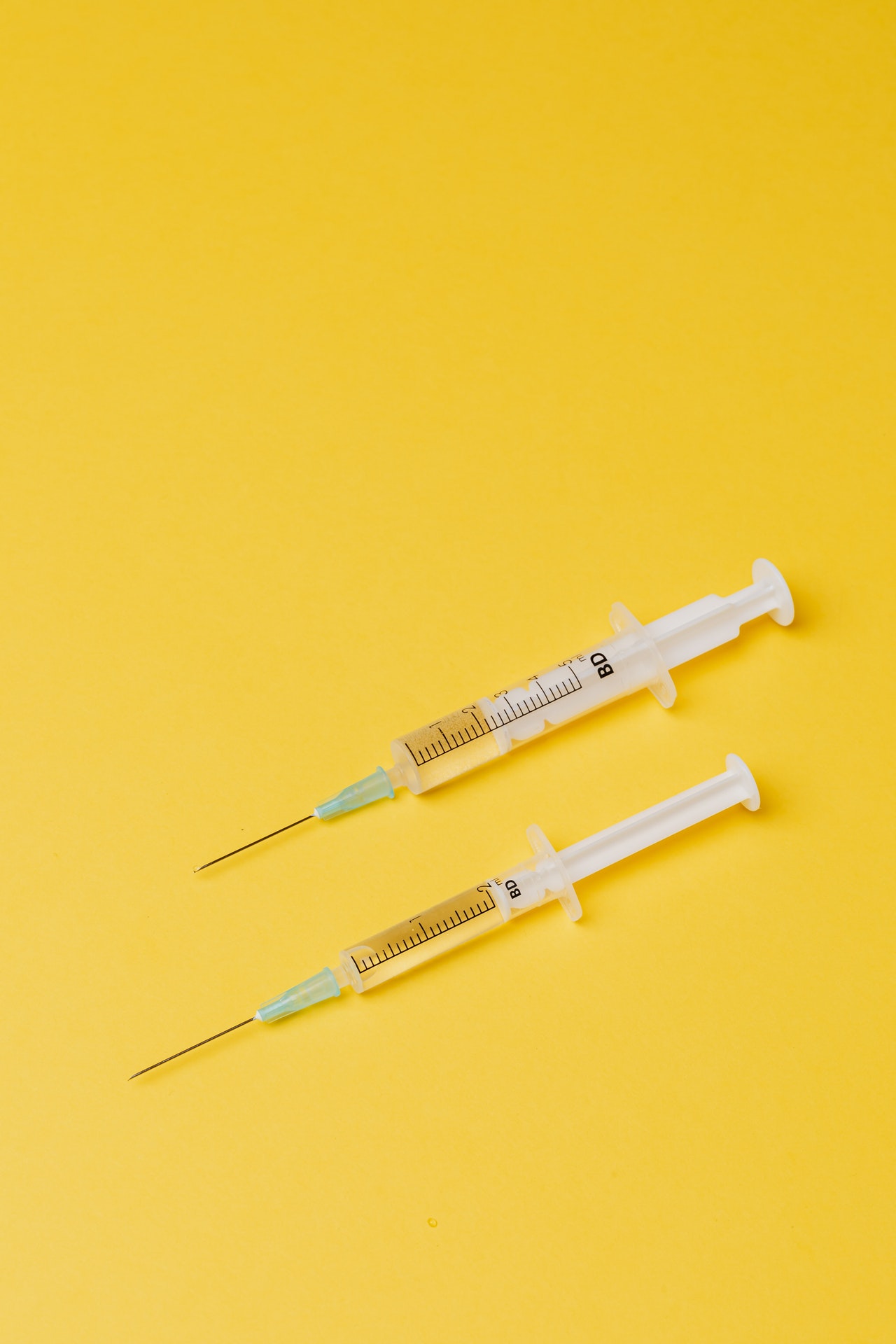 We have all heard something about the "anti-vaxxers" population, whether from your mom Facebook group or from the news. Regardless of the exponential benefits provided to the general population by vaccines, like helping to prevent the spread of potentially deadly diseases like the measles and smallpox, there are still people who refuse to accept that any vaccine could ever be more beneficial to their health than it is harmful. From the very first discovery of a successful vaccine, there was what we now call the "anti- vaxxer" population.

A Brief History of the "Anti-Vaxxers"

In the early 1800s, Edward Jenner discovered that infecting a child with lymph from a cowpox blister could help protect them from smallpox. The thought of this vaccination sent many people into a flurry. From parents objecting to inserting a lymph into a score in the child's arm to clergymen believing that inserting a vaccine that came from an animal was "unchristian", there was a lot of push-back from people in regards to taking the vaccine.

In 1853, an act was established requiring children up to a certain age to be vaccinated causing even more of an uproar from parents wishing to have autonomy over their choice to vaccinate their children. This act led to the formation of the Anti Vaccination League. Many fought against the act until a committee was developed to further research vaccinations. The committee concluded that while vaccines are beneficial to protect against smallpox, it should not be a requirement to be vaccinated. This led to the establishment of The Vaccination Act of 1898 in which penalties were removed and parents not wanting vaccination were given exemption certificates.

Most recently, in the year 1999, thimerosal was placed in the middle of a controversy regarding an alleged connection to the development of autism. Despite there being no clear scientific evidence to support this alleged connection, many people began to grow concerned over the presence of "toxins" in vaccines, leading to the "Green Our Vaccines" campaign.

Conspiracy theories feed one's epistemic motives through helping them find an explanation to certain events. This can lead one to believe that they have developed a thorough understanding of the world that surrounds them, bringing them confidence and the feeling of being a part of the conspiracy. Conspiracy theorist protect their cherished beliefs like the belief that vaccinations are harmful by presenting overwhelmingly disconfirmatory evidence as a product of the alleged conspiracy. These beliefs are often felt to be protected due to consistent explanations despite any doubts cast upon the theory.

Conspiracy theories feed one's existential motives through making them feel safer and more secure in knowing that they have an explanation for things that seem mysterious and hard to explain. Conspiracy theories help people feel as though they do have control over their lives when a situation seems to take that feeling of control away. For instance, when beloved artists like Elvis and Michael Jackson passed away at relatively young ages, people didn't want to believe it. This led to the development of conspiracy theories believing that they were secretly alive still.

Conspiracy theories can feed one's social motives through supporting the thoughts that themselves and their in-groups are positively motivated while powerful people of their out-groups are motivated through evil reasons. Many people want to believe that they and the people they love the most are moral and just. They also want to believe that those that hold more power than them are evil and unjust.

So, if what is the relationship between vaccines and conspiracy theories? As seen in the above section about the history of vaccines, they have been suspicious to many people from the beginning of their time. So how do vaccine conspiracies feed our epistemic, existential, and social motives?

Often, people may believe that supporting the "Anti-Vax" movement will prove to be beneficial to them in some way, shape, or form. When an "anti-vaxxer" is told that they are wrong and proven so with facts from scientific research, they may be more likely to hold on to their theory even harder in order to protect their pride.

"Anti-vaxxers" may also enjoy the feeling of being smarter than the general public. Since their point of view is not a popular one, they may believe that everyone else is too ignorant to believe the truth, which also strengthens their pride.

"Anti-vax" conspiracies are nothing new. From the first discovery of vaccinations, people were reluctant to believe that vaccines were safe and that nothing about vaccines was being hidden from the general public. There will always be people who don't fully support the science from vaccines. Whether they stick to their theories because of pride, for feelings of superiority, or for some other reason, conspiracy theories are not a phenomenon that will be going away anytime soon.